Request A Call Back

Tailor Maid Cleaning is proud to serve the amazing people of Celina, TX! Our services run the gamut from regular house cleaning visits to deep, move-in/out, and flash cleanings for when you’re expecting guests. When you want an efficient, timely, and professional cleaning company, you call Tailor Maid Cleaning, book with us today!

Shared between Collins and Denton counties in Texas, the city of Celina is a small but densely packed. Since most of the land is undeveloped because of farms, the surroundings of the city are gently rolling plains and small tracts of woods that give it a relaxing vibe and plenty of lovely vistas that serve as the perfect example of Texan countryside.

The city is also famous in Texas for the Celina High School football team, the Celina Bobcats, which is one of the most successful in the whole state. The team has won the UIL title a record-setting eight different times, and has had a 68-game winning streak, earning them their own documentary, titled The Power, Passion, and Glory. 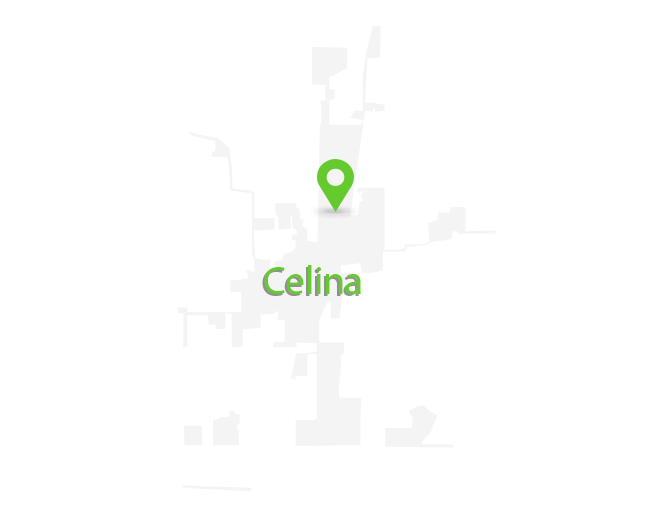 Tailor Maid Cleaning can create a customized plan for every home or office. Just choose from one of out variety of cleaning options below. We offer flat rates and hourly rates, so we can tailor our cleaning plan to your needs and budget. And don’t forget, we always use products that are non-toxic and safe for your family and pets. 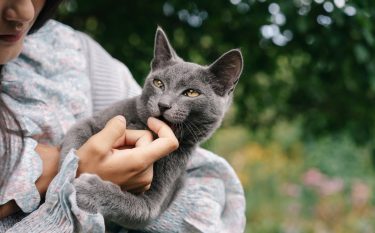 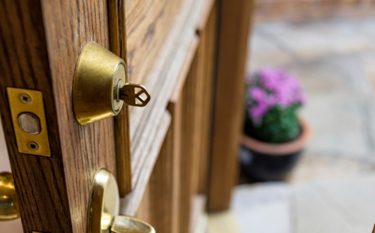 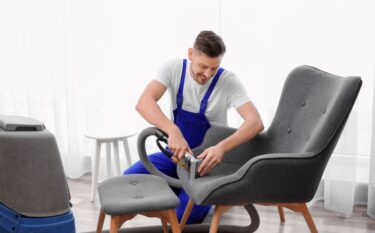 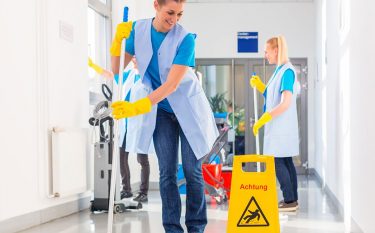 Give a good impression to your clients and employees. Our commercial cleaning service is designed to tidy up and refresh… 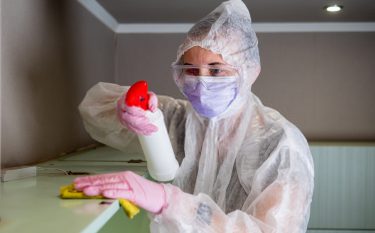 Tailor Maid Cleaning is ready with a deep sanitization cleaning service. It’s specially designed for those high-touch points in your… 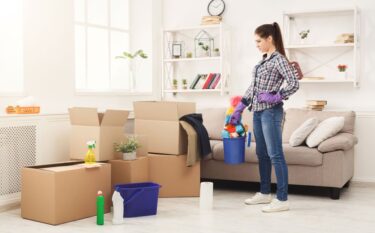 Move In Move Out Cleaning

Schedule weekly, biweekly, or monthly home cleaning with us. This is a great way to make sure that the surfaces…

Before making yourself comfortable in your home or office after a construction or remodeling project, a professional cleaner has to… 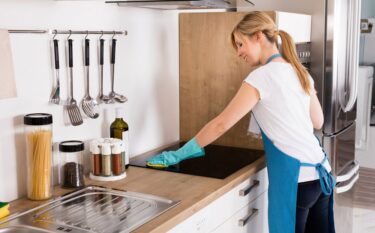 Schedule weekly, biweekly, or monthly home cleaning with us. This is a great way to make sure that the surfaces… 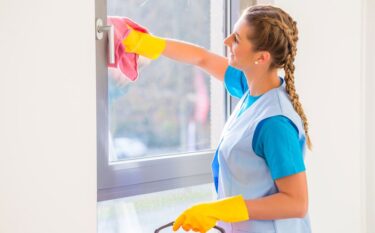 The emphasis is on built-up mess. This includes wet wiping baseboards, doors, cabinet fronts, blinds, windowsills, the top of the…

Do you own a rental residence or vacation home? Know you can contact Tailor Maid Cleaning. Tired of having no… 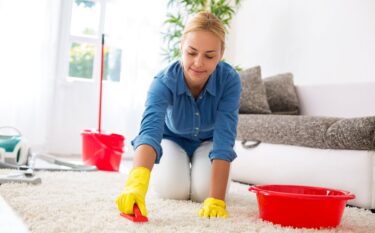 Does your busy schedule have you on your toes all week long ? Every weekend are you always stuck with… 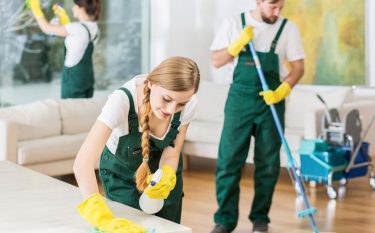 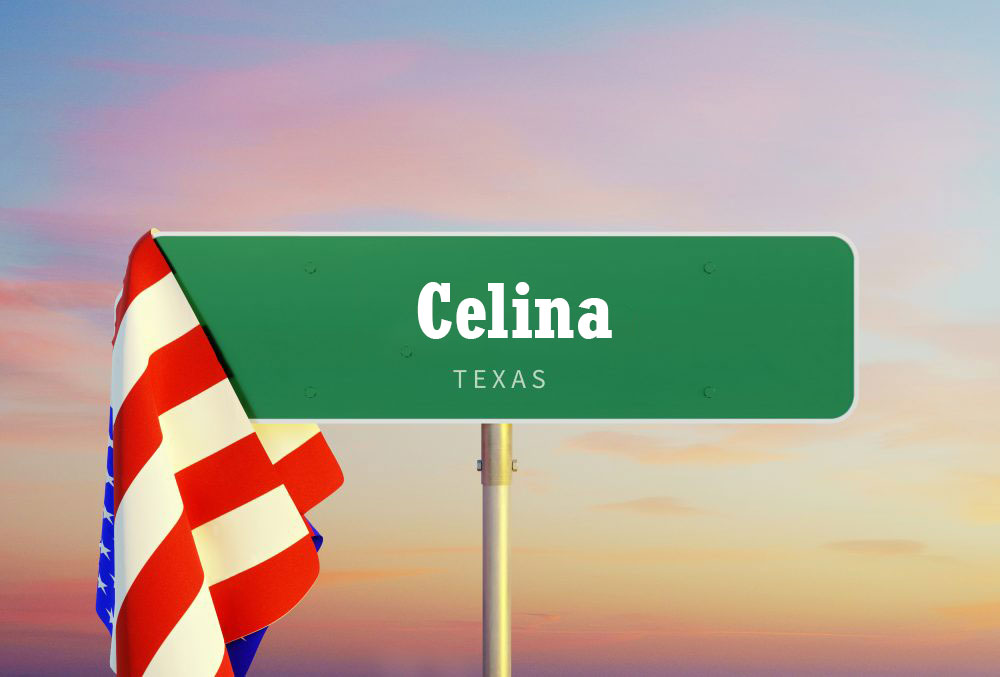 Anyone who enjoys the sweeter things in life will definitely love visiting the Caudalie Crest Winery, where every visitor is treated like family. Owners Ray and Sue are entirely dedicated to their passions – wine and goats, respectively – and they strive to make each tasting something unique and special for every visitor.

Another great option for wine lovers is the Eden Hill Winery & Vineyard. A little off the beaten path, this lovely winery is perfect for romantic dates thanks to their delicious wines, tasty cheese platters, and the fantastic view of the surrounding hills. The winery is run on 100% rainwater collected on their farm and their pond, making their efforts sustainable and friendly towards future generations.

Tailor Maid Cleaning is a premier house cleaning company serving the amazing people in and around McKinney County, Texas. We have a fantastic team of professional cleaners—all of which have been personally interviewed and chosen by us—that will handle all your cleaning chores with a smile. We are committed to make your life easier, your house cleaner, and your family happier. Book with us today, right from your mobile!

We clean all of Celina, TX and surrounding areas, and provide house cleaning services in McKinney and its suburbs including Allen, Anna, Farmsville, Frisco, Little Elm, Melissa, Plano, Princeton, Prosper. If you aren’t sure if we’ll service your area please give us a call 214-491-5506. 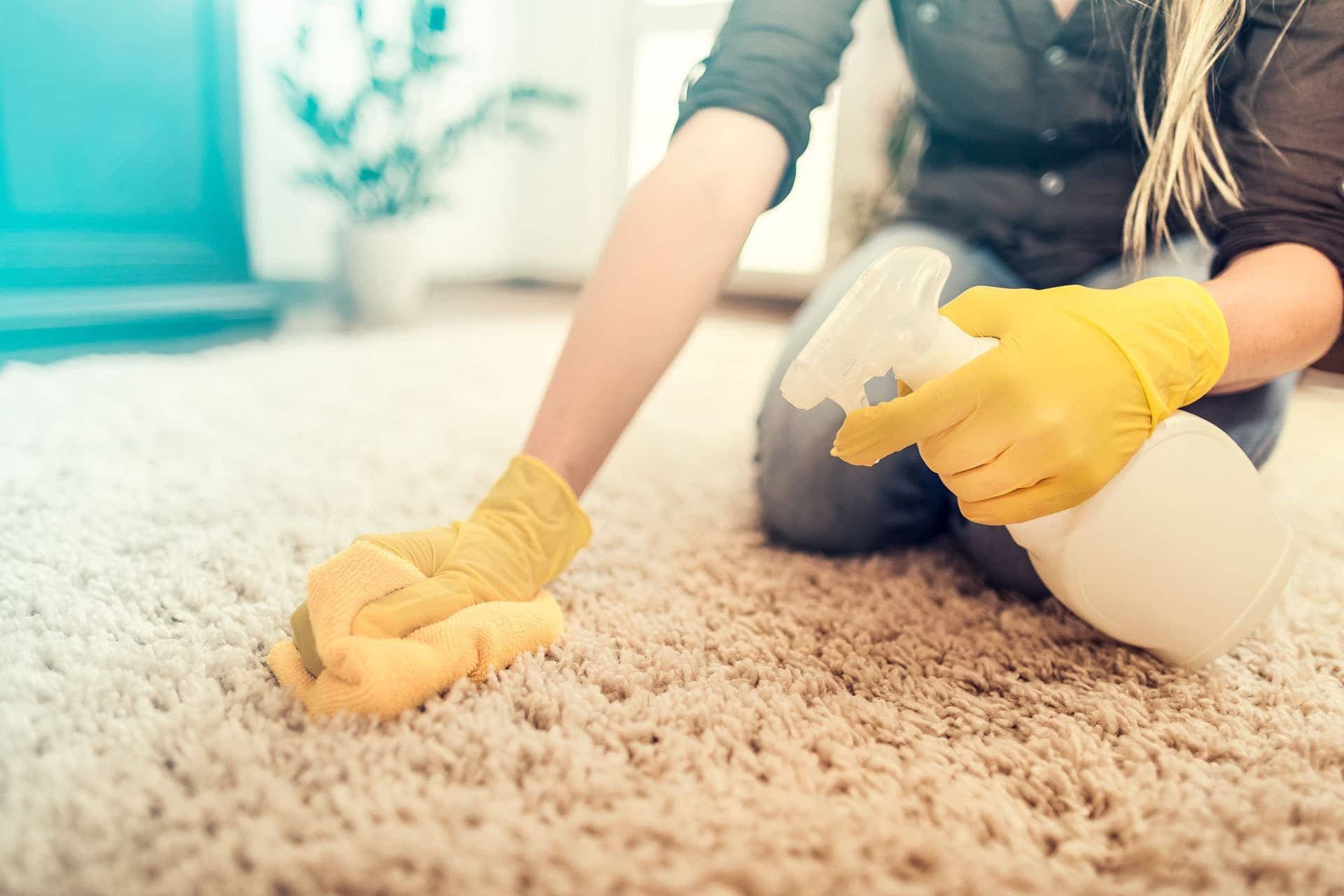 Why Choose Our Reliable Cleaning Company

We believe in building lifelong relationships with our customers, so our mission is to always deliver you and your family the best quality possible in each visit. And we also strive to create a secure and positive work environment for both our team and our clients. Our commitment to your satisfaction begins from the moment you contact us, so we always offer you the best customer service as well!

Booking an appointment online is this easy! You can also view our pricing and availability with just a click!

We use non-toxic products which effectively cleans your home. Plus, our team members are screened and highly trained to take care of your home.

Our professional cleaners go beyond on every clean. If you are not 100% happy with our service, we guarantee to come back and at no cost to you to re-clean any room or surface you are unhappy with, within 24 hours.

To make it easy for you, we have a communication portal that you can log in to stay in touch with us whenever you need our service or if you have inquiries.

We are fully licensed, bonded and insured for your peace of mind.

Talking About Our Affordable Services

I love that they call to remind me of my cleaning day. The same techs come to my house week after week and do a wonderful job cleaning. They get in and out quickly and efficiently. I can depend on them being thorough whether I am here or not. My…

We've been using Tailor Maid 2x/month for 6 months and I couldn't be happier! I tried at least two other companies previously and was so disappointed that I never used them for more than 2 cleanings. Tailor Maid sends the same person each time so I can trust who is…

I called on a Thursday for a Sunday move out cleaning. I had called several places and all were unwilling to help us out on a weekend. Donnette was so willing to accommodate us and work around our schedules. She called in Tina to come on a weekend when they…

We've had many cleanings since my originalreview and we are still tickled pink at how thorough Karen is cleaning our home. Not a single dog hair, dust bunny, or unclean surface can be found. But so glad we have found such a great company/employee who takes pride in their job.…

Read some of our latest stories from across the LeanPro organization below, and then
browse our archive to learn more about projects from years past.

Ready for The Best House Cleaning in Allen?

We believe that all houses can be perfect when they are cleaned the right way, and that’s what motivates us in every job we take. Book with us today and let us show you why we are the top-rated cleaning service in Texas!

Chat with us on WhatsApp